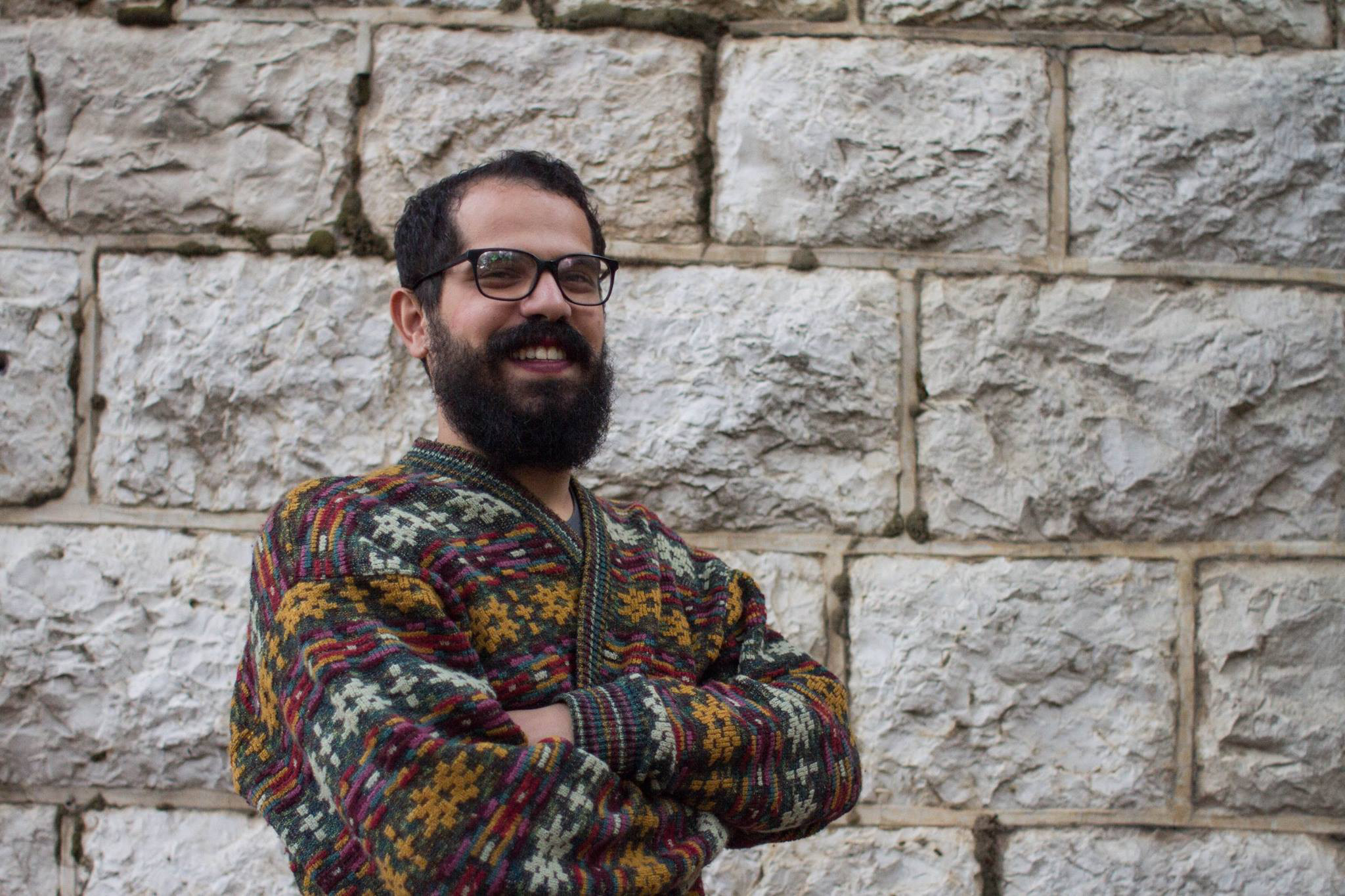 The inaugural Bassel Khartabil Fellowship was awarded today to Majd Al-shihabi, a Palestinian-Syrian engineer and urban planning graduate based in Beirut, Lebanon.

The Fellowship will support Majd’s efforts in building a unified platform for Syrian and Palestinian oral history archives, as well as the digitizing and release of previously forgotten 1940s era public domain maps of Palestine.

“Even though I never met Bassel, I am realizing that the projects and the communities that I have been involved in are influenced by his spirit of openness and collaboration,” says Fellow Majd Al-shihabi. “I hope that through my projects, I will propagate those visions for re-building our Palestinian and Syrian societies towards a fair and free future.”

“It has been extraordinary to see the range of projects and initiatives proposed for this first Fellowship honoring Bassel’s work," offered Bassel’s widow, Syrian human rights lawyer Noura Ghazi. "I would like to congratulate Majd and the Memorial Fund recipients and I know Bassel would have been a great colleague and supporter of all involved. I wish you good luck with the summit and I regret not being able to be there with you.”